'RE is amazing, we learn different things.' Mohammad year 4

'Every RE lesson I learn something different.' Jake Year 4

Some of our year 6 children took part in a dance workshop with renowned Bollywood choreographer and musician, Jay Kumar. He taught them a dance, which was set to music that he had written for the Holy Cow Diwali celebrations in November.

As part of our learning about Christianity, Jeremy Hudson and friends from Foundation Matters, came in to tell us about the life of Jesus. They dressed up and became some of the characters that were influential throughout Jesus’s life and told the story from their point of view. The children were able to taste some of the foods that would have been eaten during Jesus's life and had the opportunity to dress up in clothes from that time period.

Our aims in teaching religious education are to offer opportunities for children to: 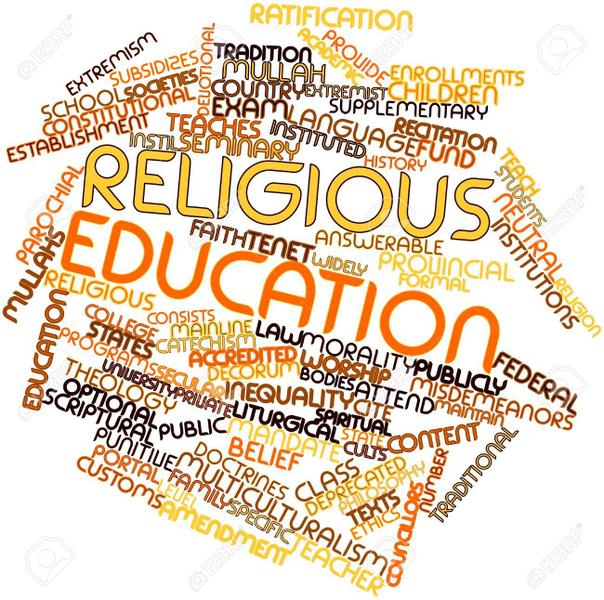 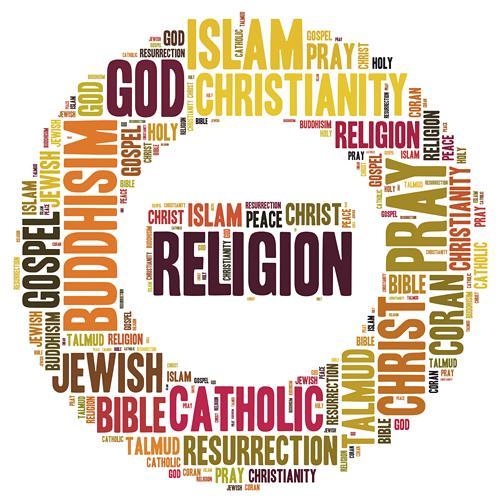 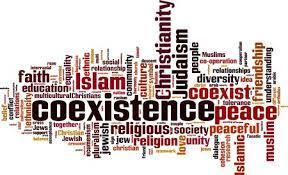 The Spiritual aspect of SMSC is embedded in our lessons, with pupils often being given opportunity to reflect on how the things they have learnt can affect and influences their own lives.

Pupils’ spiritual development is shown by their:

•  Beliefs, religious or otherwise, which inform their perspective on life

•  Sense of enjoyment and fascination in learning about themselves,

others and the world around them, including the intangible

•  Use of imagination and creativity in their learning

•  Willingness to reflect on their experiences.

The moral aspect of SMSC asks pupils to consider the moral issues of the topics that are being addressed, such as the role of humans and the environment.

Pupils’ moral development in shown by their:

•  Ability to recognise the difference between right and wrong and their

readiness to apply this understanding in their own lives

•  Understanding of the consequences of their actions

about, moral and ethical issues.

Within Religious Education pupils are given the opportunity to develop their social skills through debate, speaking and listening, group work and using a variety of modern media. We also reflect on issues of community cohesion and the affect religion has on individuals.

Pupils’ social development is shown by their:

•  Use of a range of social skills in different contexts, including working and

socialising with pupils from different religious, ethnic and socio-economic

•  Willingness to participate in a variety of social settings, cooperating well

with others and being able to resolve conflicts effectively

•  Interest in and understanding of, the way communities and

societies function at a variety of levels.

Pupils’ cultural development is shown by their:

•  Understanding and appreciation of the wide range of cultural influences

that have shaped their own heritage

•  Willingness to participate in, and respond to, for example, artistic, musical,

•  Interest in exploring, understanding of, and respect for cultural diversity

and the extent to which they understand, accept, respect and celebrate

diversity, as shown by their attitudes towards different religious,

ethnic and socio-economic groups in the local, national

Unfortunately not the ones with chocolate chips.

Some cookies are necessary in order to make this website function correctly. These are set by default and whilst you can block or delete them by changing your browser settings, some functionality such as being able to log in to the website will not work if you do this. The necessary cookies set on this website are as follows:

Cookies that are not necessary to make the website work, but which enable additional functionality, can also be set. By default these cookies are disabled, but you can choose to enable them below: